You are here: Home1 / About

Aikido is a Japanese Marital Art founded by Morihei Ueshiba. Aikido is translated to mean “the way of unifying with ki (life energy).” Ueshiba’s goal was to develop a self defense martial art that protected the attacker from injury. Ki-Aikido was founded by Uechiba’s senior student and predecessor, Koichi Tohei.

Koichi Tohei Sensei made it his life’s goal to teach the principles of Ki and realization of mind and body oneness. Koichi Tohei Sensei, the founder of Shinshin Toitsu Aikido (Ki-Aikido), passed away peacefully on the 19th May 2001. He was 91 years old. 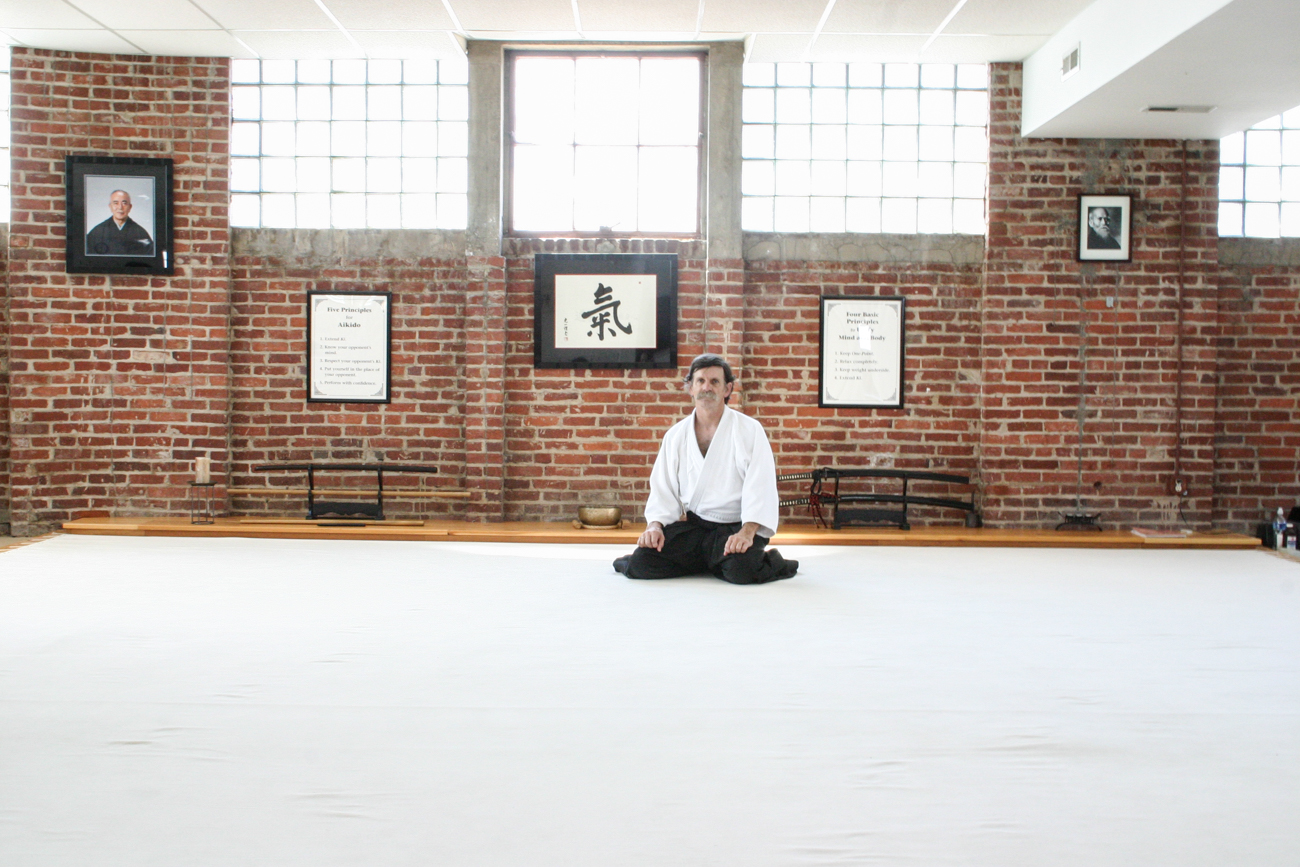 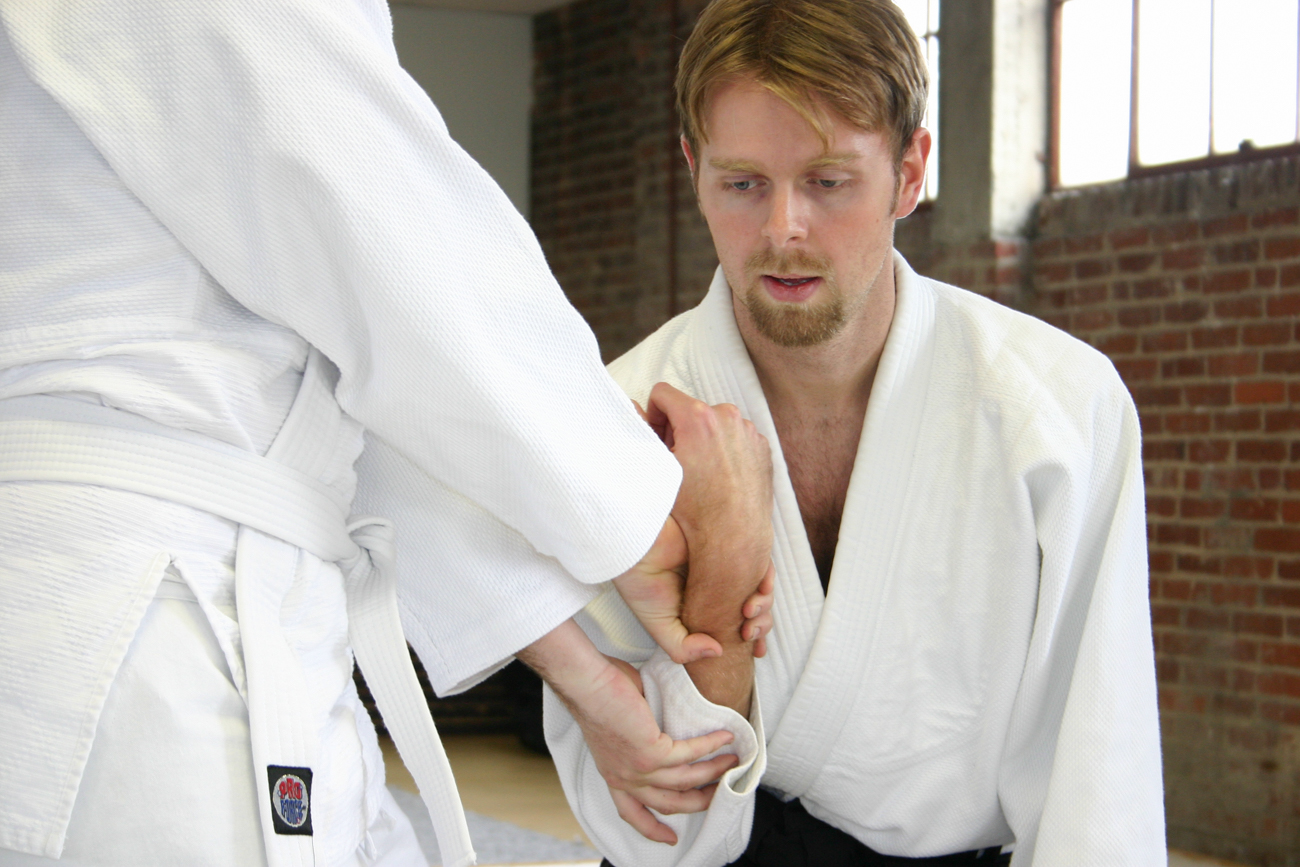 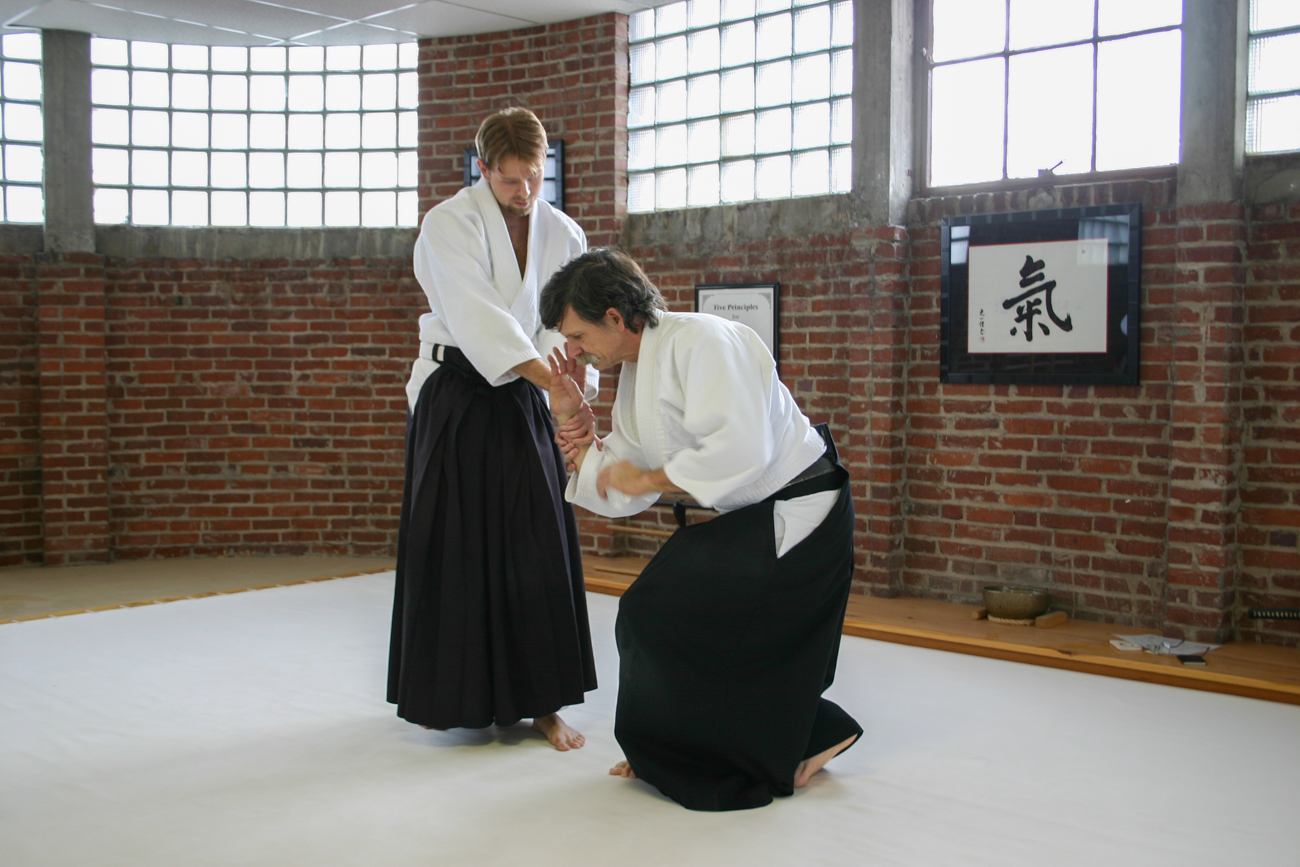 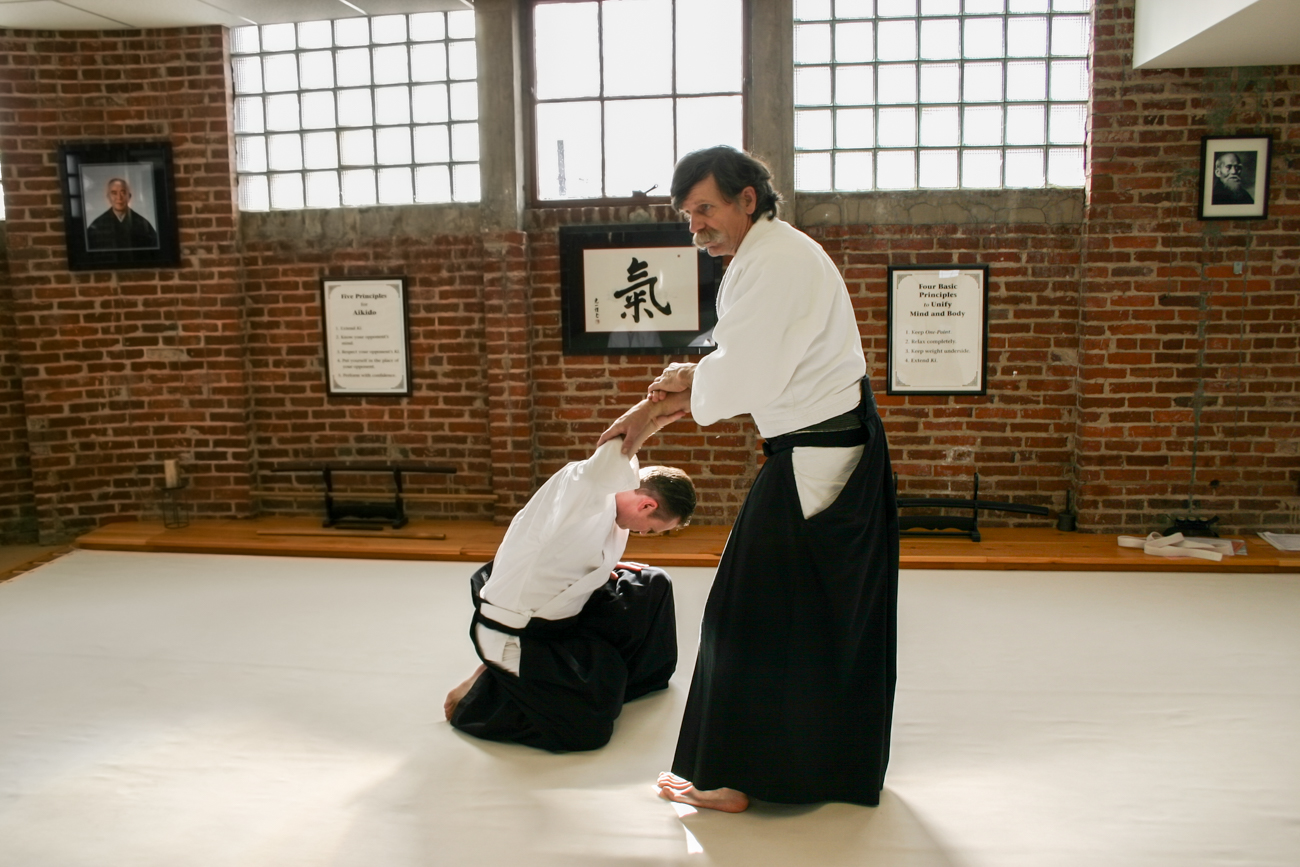 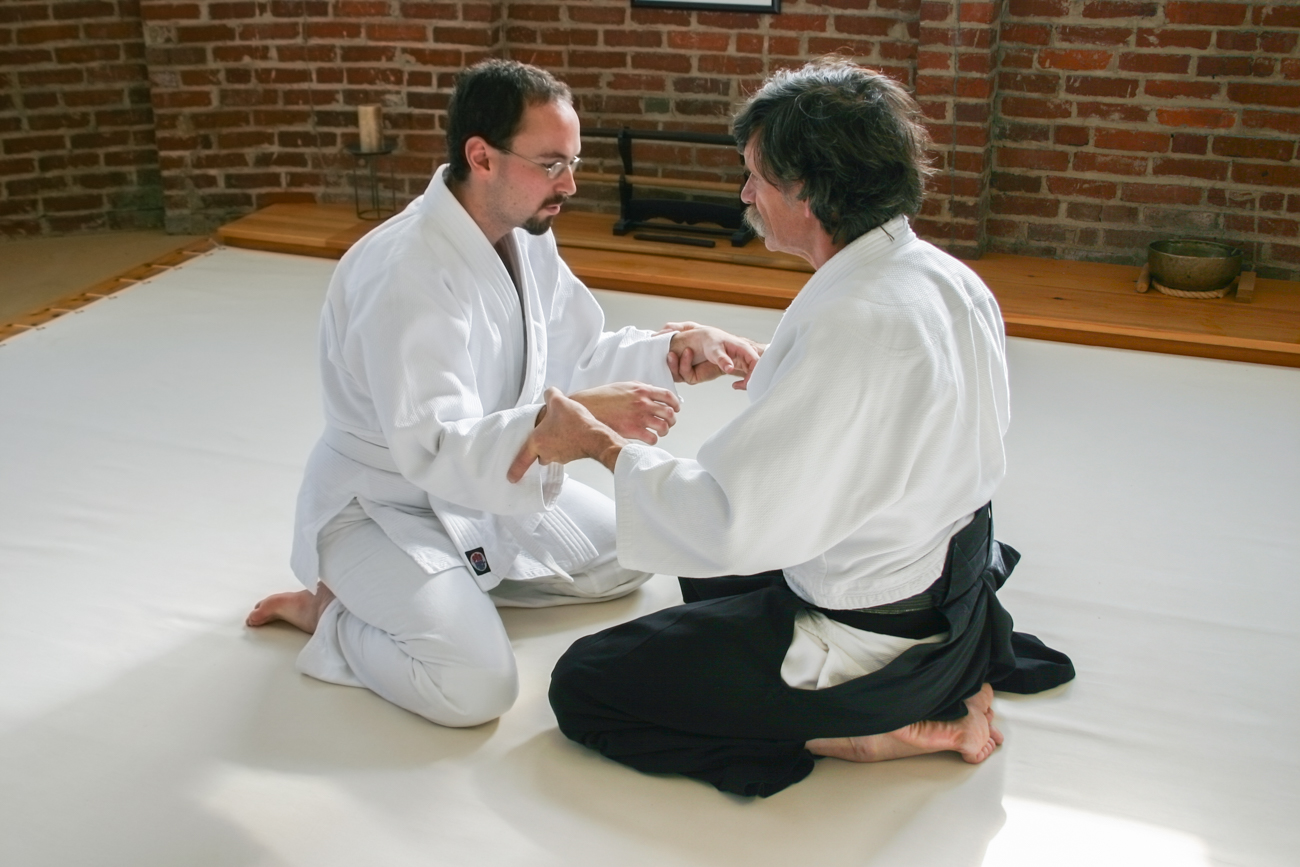 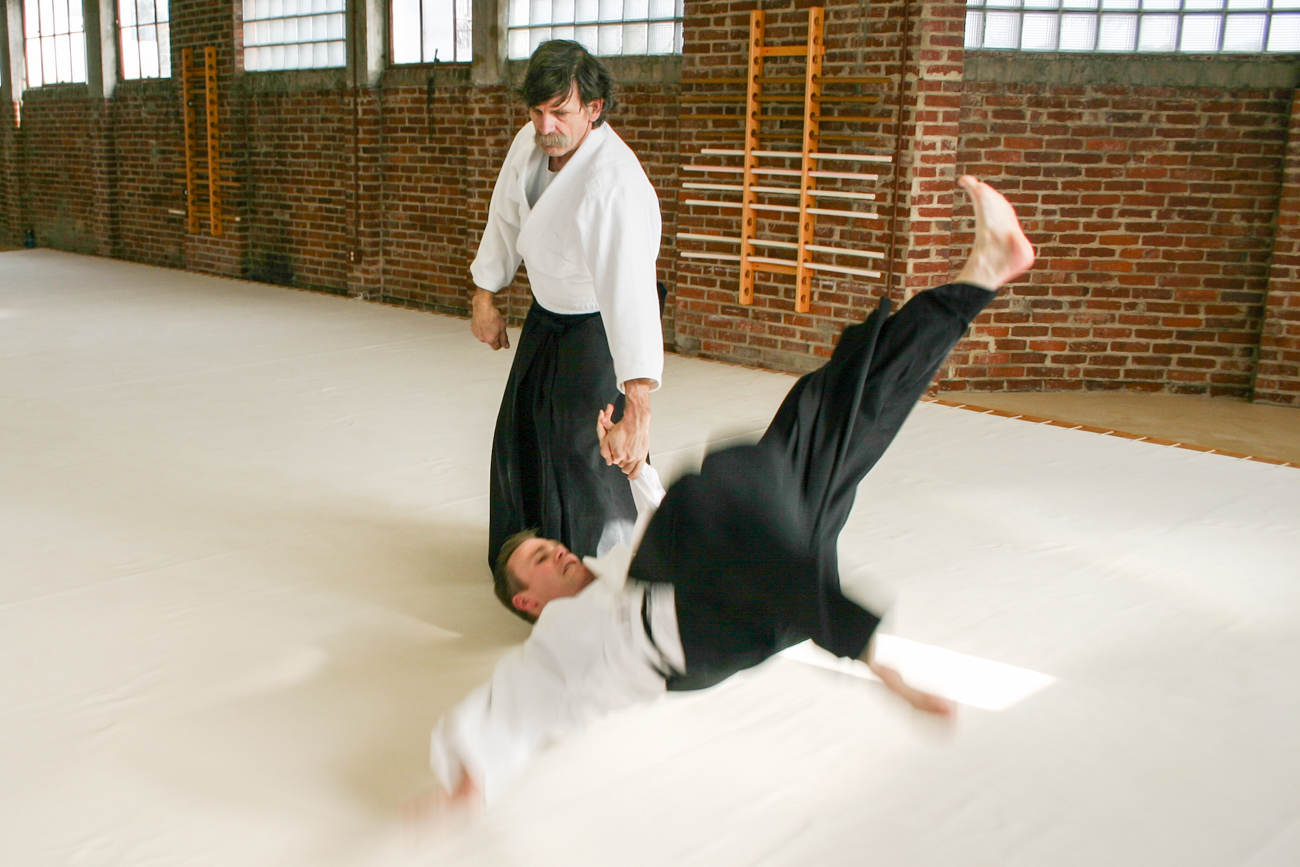 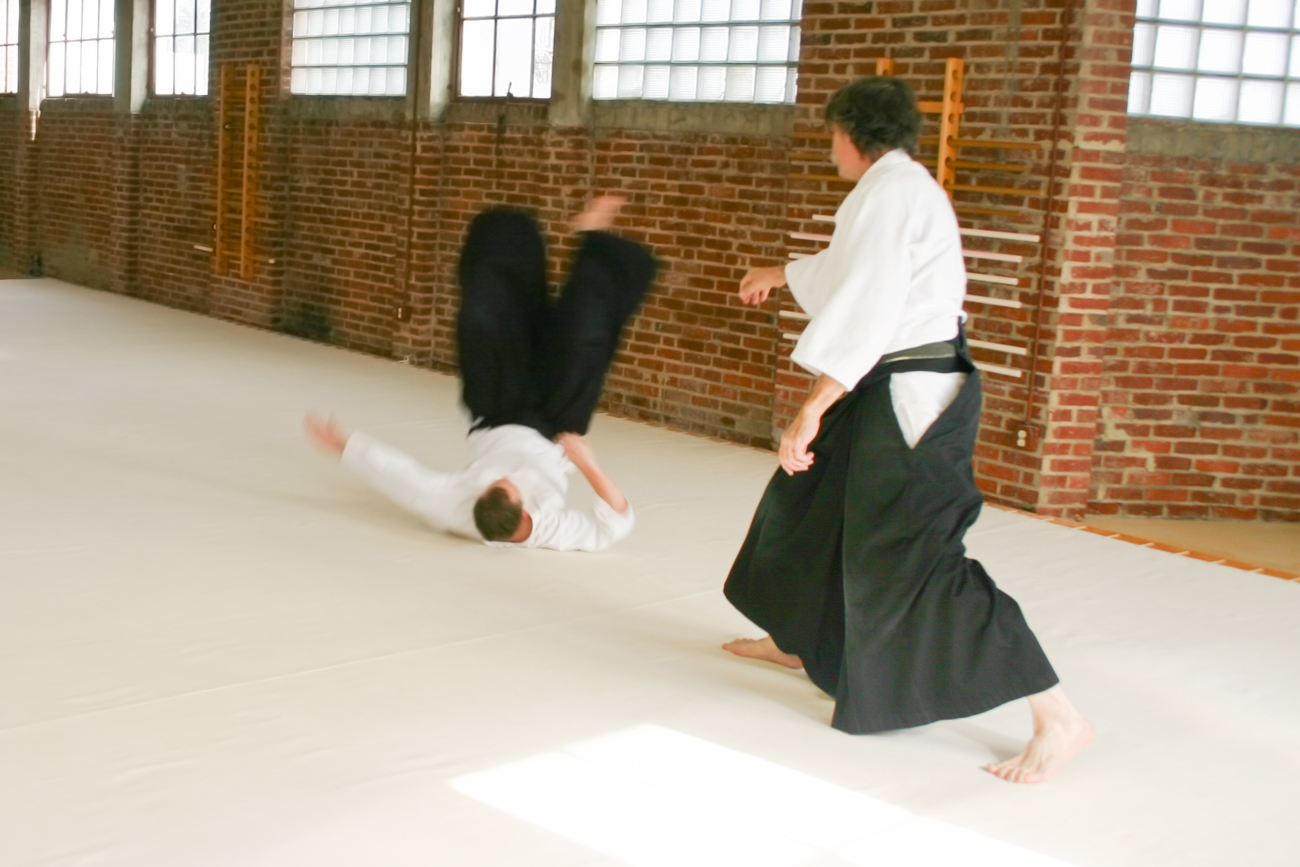 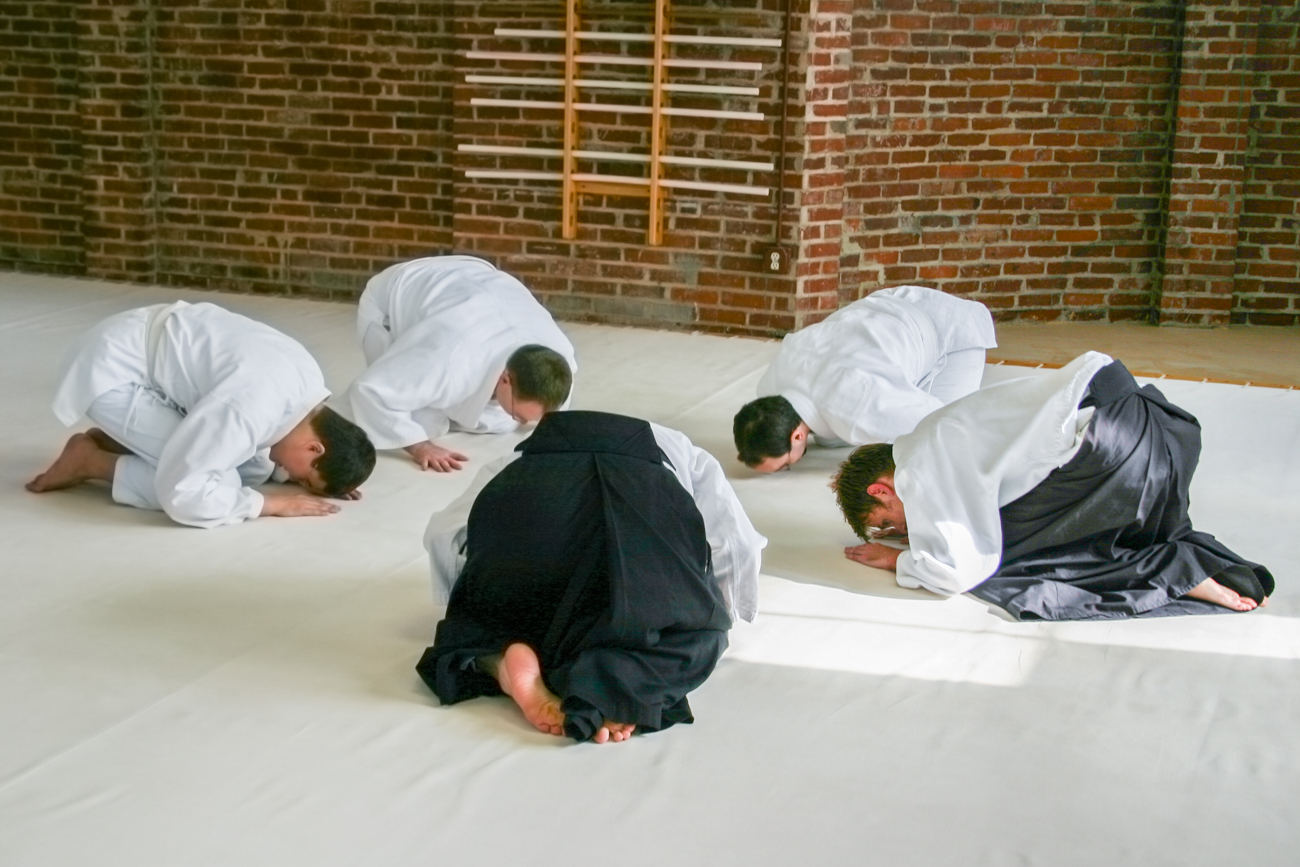 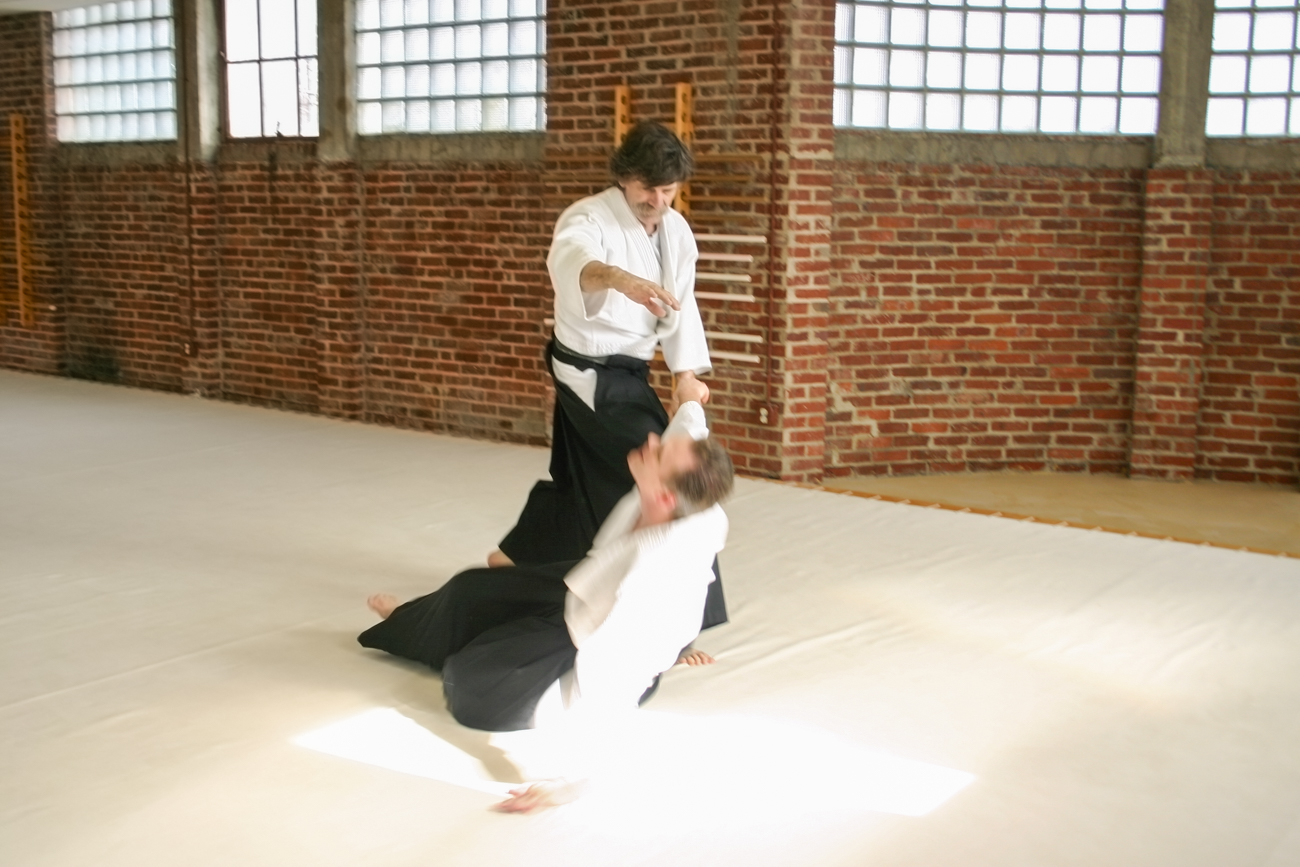 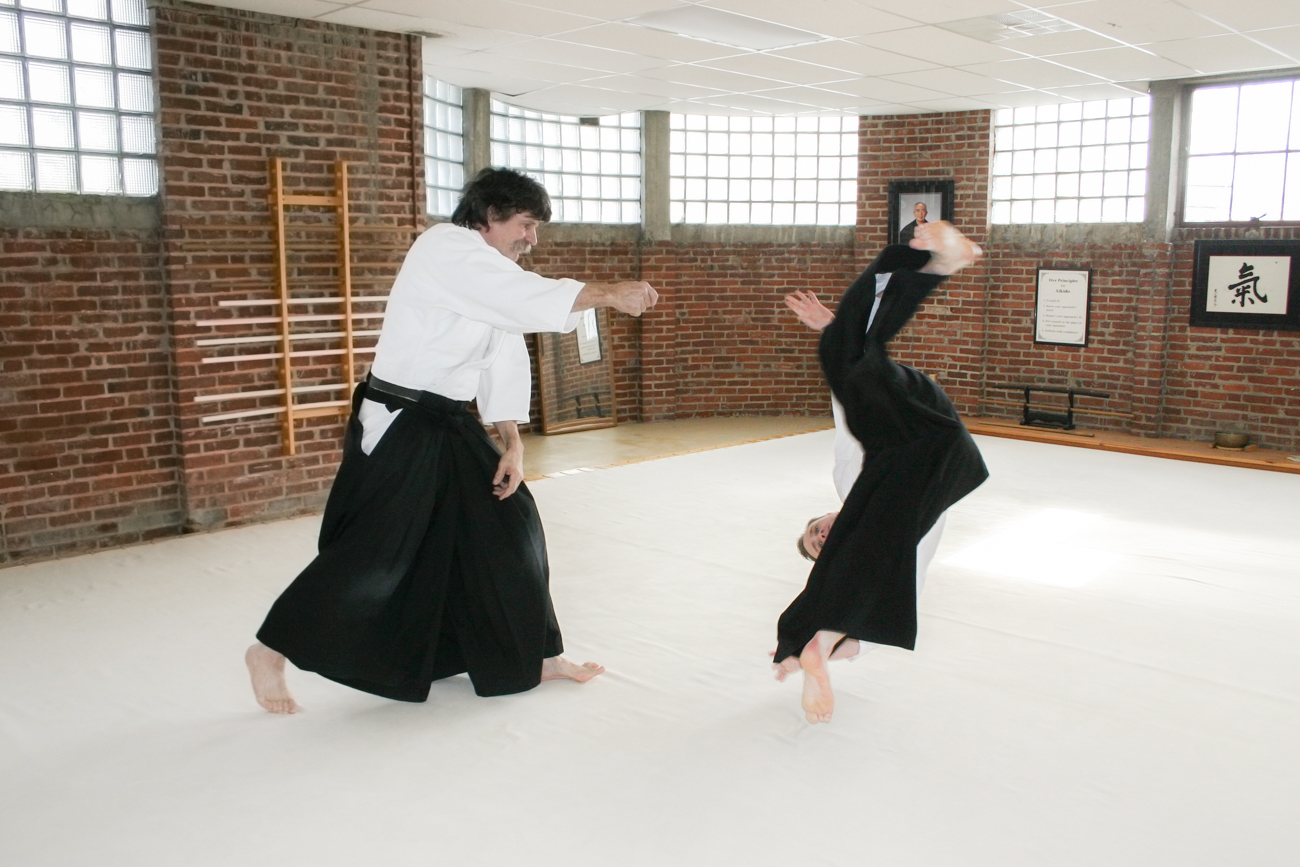 Brian Kelley Sensei is currently a Sandan (4th degree black belt) in Ki Aikido. He continues his Ki Aikido and Shin Shin Toitsu Do training under David Shaner Sensei and Terry Pierce Sensei of the Eastern Ki Federation. Brian Kelley Sensei offers beginner-advanced Ki-Aikido classes in Harrisonburg, Virginia. Brian Kelley Sensei’s Aikido dojo is part of the Eastern Ki Federation and is a traditional Japanese martial art that focuses on maintaining relaxation and calmness during stressful and violent encounters. Some people take Aikido for the exercise, some for self-denfense training, some for it’s spiritual elements… and some just like it because it’s fun! Currently accepting anyone 12 years old and up!

The beginner Aikido classes cover some of these topics/principles:

Visitors are always welcome, or contact us today for more information!

There are three Aikido classes per week. View our class schedule. The instructor is Brian Kelley.